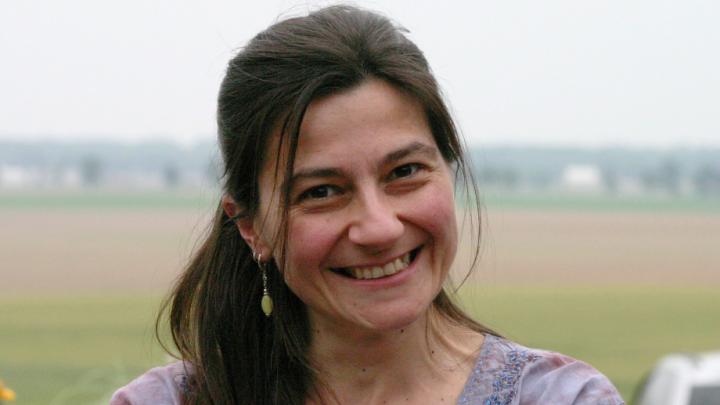 Anna G. Stefanopoulou is a professor of Mechanical Engineering and William Clay Ford Professor of Technology at the University of Michigan. She obtained her Diploma (1991, Nat. Tech. Univ. of Athens, Greece) in Naval Architecture and Marine Engineering and her Ph.D. (1996, University of Michigan) in Electrical Engineering and Computer Science. She was an assistant professor (1998-2000) at the University of California, Santa Barbara, a technical specialist (1996-1997) at Ford Motor Company and a visiting professor (2006) at ETH, Zurich. She is an ASME and an IEEE Fellow, the Inaugural Chair of the ASME DSCD Energy Systems Technical Committee, a member of the SAE Dynamic System Modeling Standards Committee and a member of a U.S. National Academies committee on Vehicle Fuel Economy Standards. She was an elected member of the IEEE Control Systems Society (CSS) Board of Governors, and served as an associate editor of journals and member of multiple award committees in the IEEE and ASME societies. She is a recipient of multiple research and educational awards from SAE and ASME and selected as one of the 2002 world’s most promising innovators from the MIT Technology Review. She has co-authored a book on Control of Fuel Cell Power Systems, 10 US patents, 5 best paper awards and 200 publications on estimation and control of internal combustion engines and electrochemical systems such as fuel cells, batteries, and capacitors. More than 15 invited lectures, plenaries and keynotes.