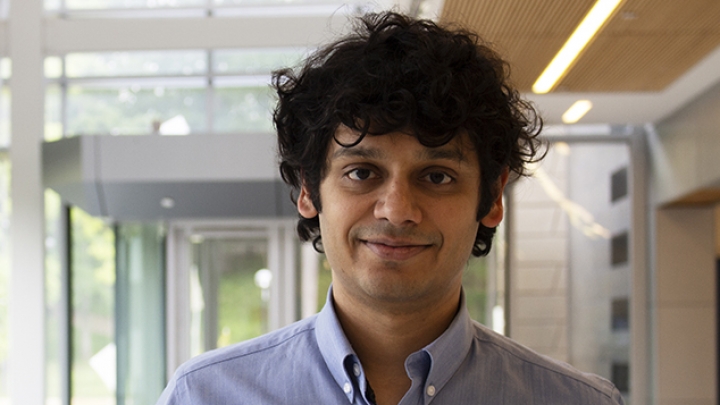 Research interests: Optimization, modeling, design and control of nonlinear and hybrid dynamical systems especially as related to human and robot interaction with one another and the environment; specific applications include the locomotion of legged robots, driver modeling for retraining and semiautonomous vehicle active safety systems, and the development of techniques to automate diagnostic and rehabilitative tasks.